A Proper Gander at those in Glass Houses

A Proper Gander at those in Glass Houses

A while back I published an entry about guardian hunting. Some players integrate it in to their play style to increase their enjoyment and gain infamy, some don’t. Some do it honestly and some don’t.  In the stats for this blog there is a common search term “ingress guardian hunting” or “ingress how to hunt guardians”. People seem to want to know these things for some reason.

An ENL blog decided to reference it in their blog post to put a dark spin on the outing so today I am going to expose the ENL (Green team) propaganda and the lengths they go to for guardian hunting. I’ll also show my method for doing it to level the playing field a bit for everyone.

First of all a disclaimer: the players who do the bannable methods exist on both blue and green sides. I’m just more likely to give the unbiased facts than the certain ENL blog as it is propaganda and ingress storyline orientated. I personally don’t follow the storyline as i find it irrelevant and doesn’t actually have an effect on the game play nor the players of the game.

At this point I will clarify exactly why I was guardian hunting… it was something I learned from our Local ENL actions. If they can do it so can we. Tit for tat. I think it actually added a bit more fun for both us and them.  Currently the guardian badge is no longer a requirement to level up as there are other badges such as spec ops (missions) or sojourner (hack a day for x consecutive days) which are easy to obtain and players on the opposing team can’t do anything at all to stop players obtaining them. The ENL in our cell still guardian hunt using comm scraping for capture dates and a few databases which I will expose shortly in this entry. Some have been spoofing GPS to take them out and some have been hiding anonymously behind a fake account which I will also cover further down.
Again… this is a minority of players on both sides who do these bannable things and it shouldn’t reflect on the majority of players on either side.

My personal most recent experience of this is one that possibly involved GPS spoofing by ENL but definately involves the use of a fake account. 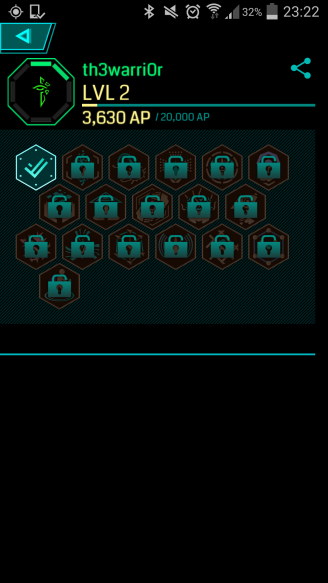 So a brand new account (the username was also a reference to a conversation I had on G+ hangouts that day with a Green but I’m 99.9% sure it wasn’t him but I do have a few ideas just no proof) with stats hidden just happens to visit a place that is locked up to take out a guardian at 11pm? Somehow I don’t think so. The account didn’t capture the portal nor any of the surrounding portals. The account was then deleted by the morning.
This isn’t the first time the green team have done this and it won’t be the last. “This isn’t cricket. Ingress is better than that.”
I did highlight this incident to a Green from Edinburgh who is a positive influence in the Ingress community and investigated as best he could as he is also a believer in fair play but there was no further info to be found.
Again, this shows these incidents are the minority of players and exist on both sides as do the players who are a positive influence.

I don’t know much about what tools Resistance AND Enlightened players use to scrape data and hunt guardians but what I have been made aware of is Cerebro and a site called resguardians.com
These sites and any other data mining and collaborating tool such as ingress damage reports for tracking players movements even using the niantic generated attack notification emails are against the ToS. “(a) copy, translate, modify, or make derivative works of the Products, the Content or any part thereof;
(b) redistribute, sublicense, publish, sell, or in any other way make the Products or Content available to third parties;
(c) access the Product or Content through any technology or means other than those provided by Google (including without limitation automation software, bots, spiders, or hacks or devices of any kind);
(d) extract, scrape, or index the Products or Content (including information about users or game play)”

While that specfic tool may be used for personal use it can be used collaboratively to track players routes and times. Niantic want players to use Their Scanner (Ingress App) and Intel.com only.

I have no idea what other names these tools on the RES and ENL sides go by but there are others out there. They are a breach of the ToS and if someone uses them they can be banned.

How to Hunt Guardians Legitimately

If you are the type of player that wants to do this then hats off to you, it can be funny and you will sometimes get a laugh out of it. Generally the main problem with guardian hunting is that some players either a) spoof GPS rather than visit the remote portal and/or b) Kill the portal at 89 or 149 days. This is probably the only reasons players should get upset at losing guardians as due to the nature of the game and number of players that exist nowadays all portals are doomed.

So…. the honest way to hunt guardians:

Step one. Open 2 windows or tabs. one for ingress.com/intel and the other for ingress.com/missions.
Step two. Missions shows ALL portals that exist. Find somewhere remote that probably doesn’t get visited often.
Step three. Check this portal on intel and see if it is owned.
Step 4. Kill it. done. (if you feel evil and the persons stats are not hidden you can check their current guardian age using the Week stats for oldest portal owned.

And that’s it. So now everyone knows how to do it.
Just try not to be a dick with it. Not that the guardian badge is relevant past the 20 or maybe even 90 day levels. 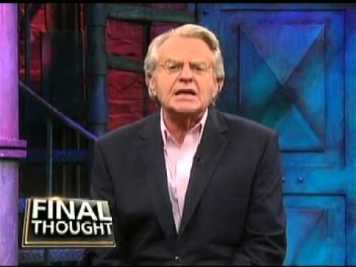 My Final Thought on the subject is this:

Both the RES and ENL sides globally have 2 kinds of players. Good folks who play by the rules and Arseholes that don’t (they are a minority). Doesn’t matter which side you choose as you will encounter them both either way. Just don’t get caught up with the wrong folks.

Other than that have fun and don’t get attached to portals or Ingress is not going to be a fun game for you.

Invites will be sent within 24 hours, please remember to check inbox AND spam folders for the invite!

Remember to Join The Resistance! 🙂

« Ingress: I have a new addiction. It makes me walk. It burns my phone battery. It’s good.
The Zerly Bird Catches the Worm »